Does the Queen’s Speech Deliver on Levelling-up, Planning Reform, Housing & the Environment?

There is a lot to say on the content, or lack of it, of the Queen’s Speech.

The Planning Bill is officially dead. In its place we are promised a Levelling-Up and Regeneration Bill, which ‘refocuses’ the Government’s Planning Reform Agenda to support the Levelling-Up Agenda.

What does this actually mean? From what we have heard today (and over the weekend), it means a doubling down on Localism, with ‘Street Votes’ and local input into national design codes being the idea of the day. We have also been promised a move away from mandatory housing targets based on need – with highly constrained authorities, such as those  surrounded by Green Belt or facing nitrate neutrality issues, being held to a lower housing delivery standard than their less constrained neighbours.

This 'localism first' agenda is going to be difficult to implement in a way which ensures that the Government meets its target of delivering 300,000 homes a year, which has still not been officially abandoned. It is also set against the background of a levelling-up white paper which promised much greater devolution of powers to local government; and last week’s election, when Bristol voted to scrap its city mayor and return to a committee system of government instead.

We have also been promised reform to the planning obligations system, with a proposed ‘Infrastructure Levy’ replacing CIL and s.106 Agreements. The success of this proposal will depend entirely on how it is implemented, which means publishing the draft legislation. however it is a plan that is fraught with risk. The proposal would put the responsibility for delivering infrastructure (including affordable housing) squarely on the shoulders of local councils, which are not geared up nor ready to become large scale infrastructure providers. If the Government is not careful, this move could also undermine a number of their more recent planning reforms – such as the introduction of First Homes and Biodiversity Net Gain, both of which rely on s.106 Agreements as their primary delivery mechanism.

This tendency for one government reform to undermine another is also present in the proposals to force landlords to rent out vacant commercial properties. The intention appears to be to require commercial buildings left vacant for a year to be entered into a "rental auction", allowing local community groups or small businesses to bid for them at discounted rents. The more likely outcome of this proposal, however, is to push landlords to convert as many of these units as possible into residential use – as the Class MA Permitted Development Rights, which allow the conversion of commercial units into residential properties, only requires a property to have been vacant for three months before an conversion application can be made. It will be safer, and more attractive, for many commercial landlord to realise the one off capital uplift from converting the property to residential use than to risk having to rent it at an undervalue for a prolonged period of time.

Disappointingly, the Queen’s Speech has been light of details of how we are going to address two of the most pressing planning issues of the day: Local Government Resourcing and Strategic Planning. The biggest challenges our country faces – from climate change, to the housing crisis and the challenges caused by our rapidly ageing population, cannot be solved by focusing solely within local government boundaries. We need effective mechanisms for strategic planning across multiple local authority areas if we are going to be able to deliver on the levelling-up agenda. Issues of life expectancy, poor quality housing and educational improvements do not stop at local authority boundaries and our tools for tackling them should not either. Council’s will bear the brunt of delivering on these reforms – everything from local design codes to the new infrastructure levy will require local planning authorities to devote time and resource to ensuring the proposals success. There is nothing in today’s speech that indicates where this additional money or expertise will come from. Without it, there is a real risk that all these reforms will achieve is to overburden a system that is already struggling to cope.  Without additional resource and support for local government, these could be the reforms that finally break the planning system.

Turning then to what was said or not about the environment.  COP26 did get a mention – in terms of the Government thought it a success, but there was such little detail on bringing forward the environmental targets in the Environment Act 2021, given that much of the forthcoming year will be devoted to implementing the proposals set out in the Environment Act, it is probably not surprising that this Queen’s Speech is a little light on new environmental initiatives. The main focus appears to be on increasing our energy security and cutting the ‘red tape’ of environmental regulation introduced by the EU over the last 70 years. This appears to equate to measures to make major energy generation schemes (be they renewable, nuclear or fossil fuel based) quicker and easier to promote; streamlining EIA and Habitats Assessments and introducing environmental offsetting proposals. The Energy Bill appears to focus on energy security  and cheapness, rather than controlling emissions.  This could have been done 12 years ago.

There is, however, the promise of a new Infrastructure Bank designed to support the move to Net Zero – so it will be interesting to see how improvements in the transport infrastructure meets the net zero commitment.

In the current political climate, it is probably not surprising that the Government  is taking an economy first approach – we can only hope that this does not undermine the work that has already been undertaken to move the UK towards a greener economy. Protecting the environment needs to be seen as opportunity for the UK – not a barrier to its growth.

Lastly in an age of climate change activism - deeds not words (to use E. Pankhurst’s words) matter and how this will be impacted by the curbs on freedom of protest will take clever navigation. 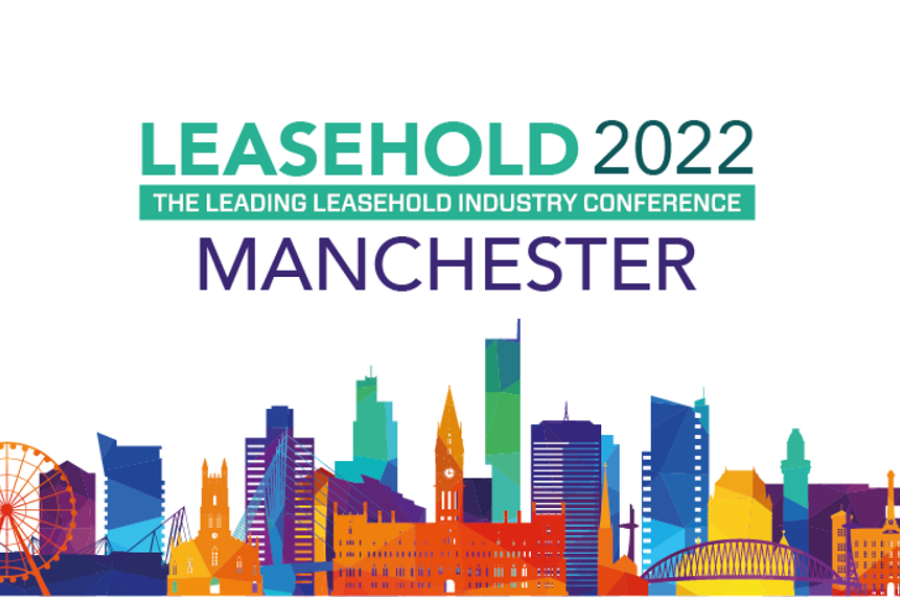