Broadband is increasingly seen as the fourth utility. More than just a conduit for entertainment content, good quality broadband is an essential service. It connects individuals at home to work and education opportunities as well as social and community engagement and all life’s other fundamentals from banking to grocery shopping. Those without broadband face significant disadvantages.

And yet unlike other providers of ‘utilities’, most broadband suppliers are contractually entitled to raise their prices mid-contract. New Hyperoptic research shows that early next year these broadband players will be collectively in line for a whopping £1.4bn windfall, at arguably the worst point during the UK cost-of-living crisis.

How are such significant price rises calculated?

The price rises set to land this spring are so large because they are pegged to annual inflation plus an additional uplift of up to 3.9%. Taken together, and with record inflation rates heading above 10%, it will not be unusual to see price rises in April 2023 of one-fifth or higher affecting millions of customers across the country.

The timing of this couldn’t be worse. By April, individuals and families will be emerging after a winter having to cope with high energy costs and rising prices across the economy. Compounding the impact further will be any tax changes planned for FY23, while the end of the current Energy Price Guarantee will also hit during this month.

Looking solely at the broadband price increases, we estimate it will cost an extra £100 a year on average for the 19 million or so broadband subscribers who are still in contract. However, this will come as a shock for the majority who simply won’t be aware that the price rise is coming.

Earlier this year Hyperoptic’s nationally representative study of 2,000+ consumers found that 60% were not aware that the price of their contract will increase during their contract. Half (47 per cent) felt misled by their broadband provider, though it should be noted that the likes of BT, EE, Plusnet, Vodafone, O2, TalkTalk, Shell Energy, Sky etc. do include details of the price rises in the small print of their contracts. A similar proportion of our sample (48 per cent) said they would not have signed their contract if they had been aware.

Ofcom rules must be tightened to protect consumers

We at Hyperoptic feel very strongly about this issue and have been lobbying the regulator, Ofcom, to investigate industry compliance with the rules governing price variation clauses. Ofcom has since clarified that “under our rules, providers must set out price rises clearly before customers sign up and cannot just include them in the small print”, but in any case it appears that the price rises will go ahead anyway.

The fact that price increases are based at least partly on inflation means that consumers cannot anticipate precisely how much it will cost and so aren’t able to make informed decisions until the price rise is upon them. The fear is that this will push many over the edge and make broadband unaffordable – causing them to cancel services altogether – increasing the risk of ‘digital poverty’ and the additional economic and social disadvantages this brings.

Switch now and save – even with early exit fees to pay

A fairer approach would arguably be to empower customers with the right to switch, without penalty, when faced with a price increase they do not wish to accept. This is precisely what we and others are calling for from Ofcom. Hyperoptic promises not to put up prices in the middle of a contract like most major providers do, and we hope others will follow suit.

In the meantime, our Switch Now initiative is designed to offer a way out for broadband customers who would otherwise be trapped by their contract commitments. By offering free broadband for up to 9 months, customers can cancel their existing contracts and – even after factoring in early exit fees – save themselves more than £160.

For instance, a BT customer paying £35 a month would spend £315 over those 9 months. Even after paying BT its early exit fee of £153, a switching customer would still be £162 better off.

However, the biggest factor in addressing this issue is awareness. More people need to be aware of the price increases due to arrive in less than 6 months and the impact this will have on day-to-day budgets. Going forward, buyers should look out for clauses about mid-contract price increases and consider their options before entering into broadband agreements. 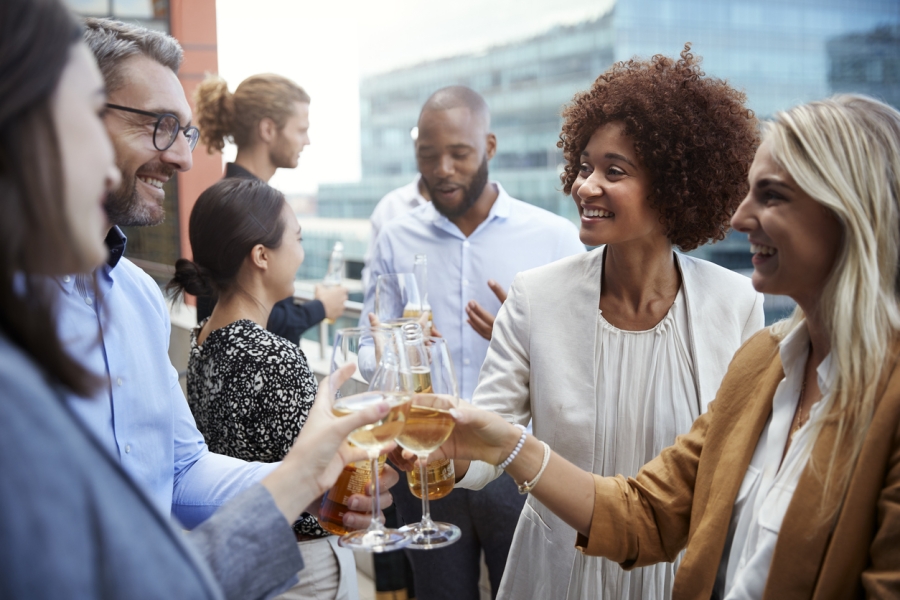 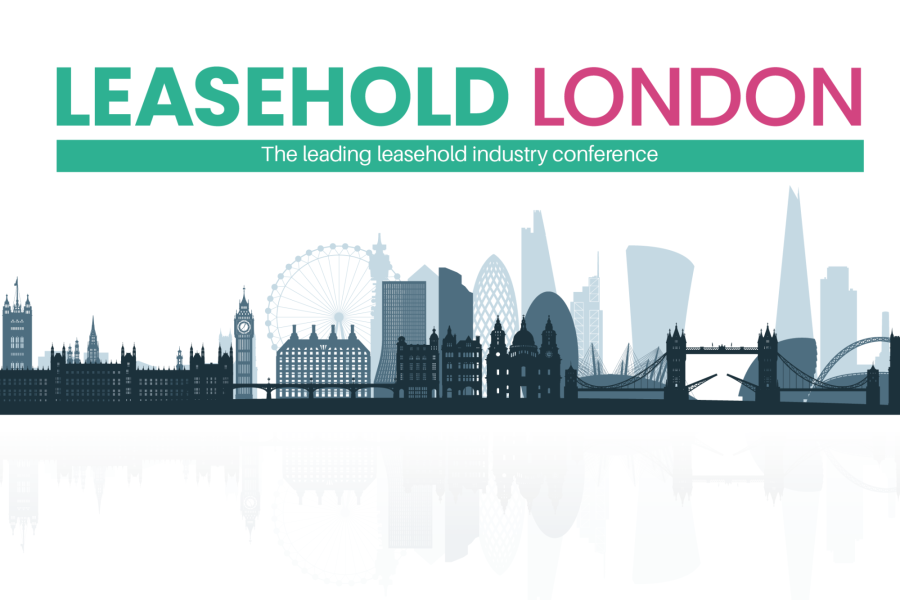